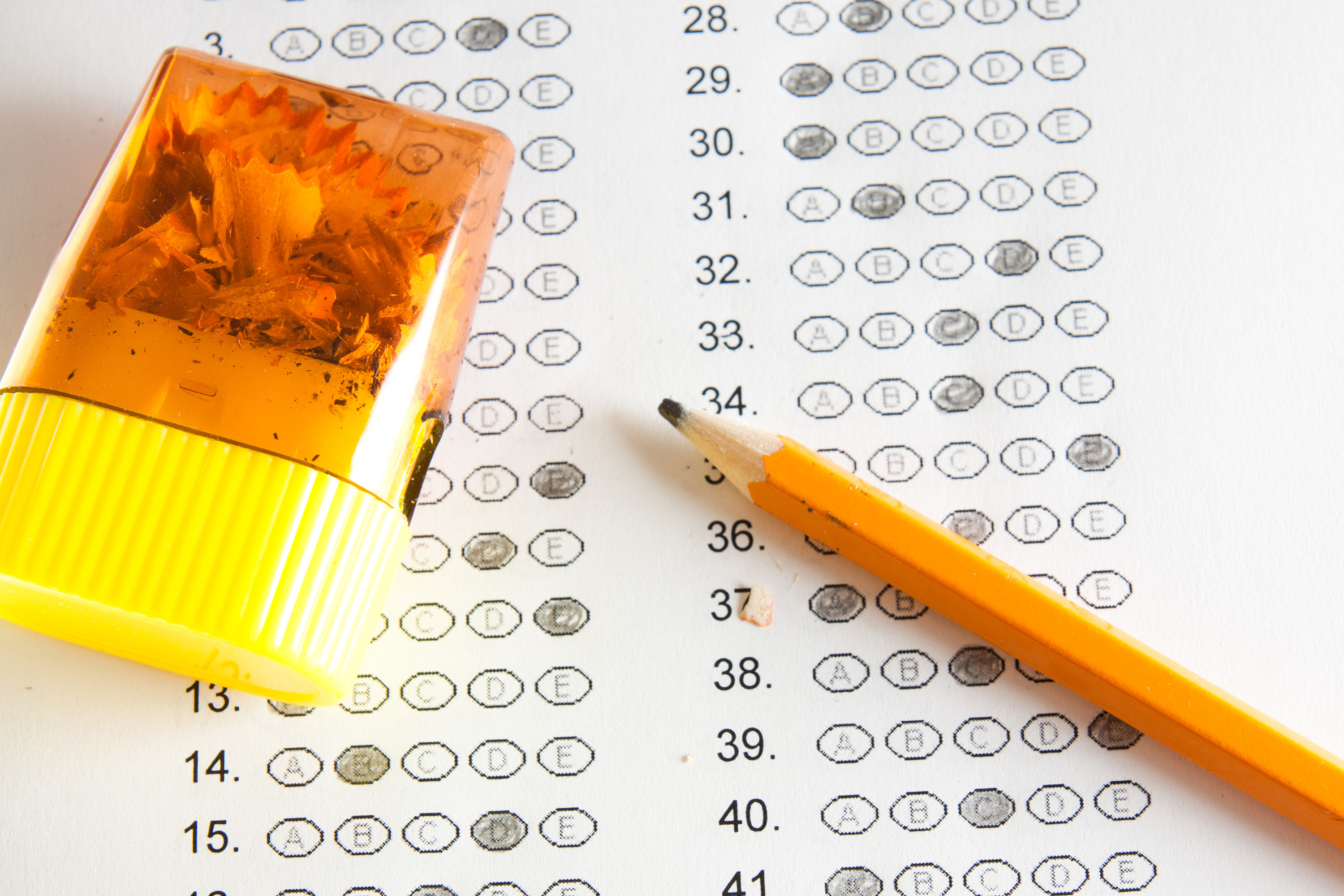 Yesterday, the Ohio Department of Education released a report recommending that we decrease the amount of testing in schools.  According to the article, students spend an average of 20 hours a year preparing for testing.  As expected, third graders and tenth graders spend the most time on tests due to the PARCC Assessment, SAT, and ACT, averaging closer to 28 hours.  Among other suggestions, the report recommended that testing and practice time be reduced by 20%.

To read the entire article, click this link to go to www.stateimpact.npr.org.

What do you think of the report?  Should schools cut back on testing or do you think the testing is beneficial?  Let us know in the comments!