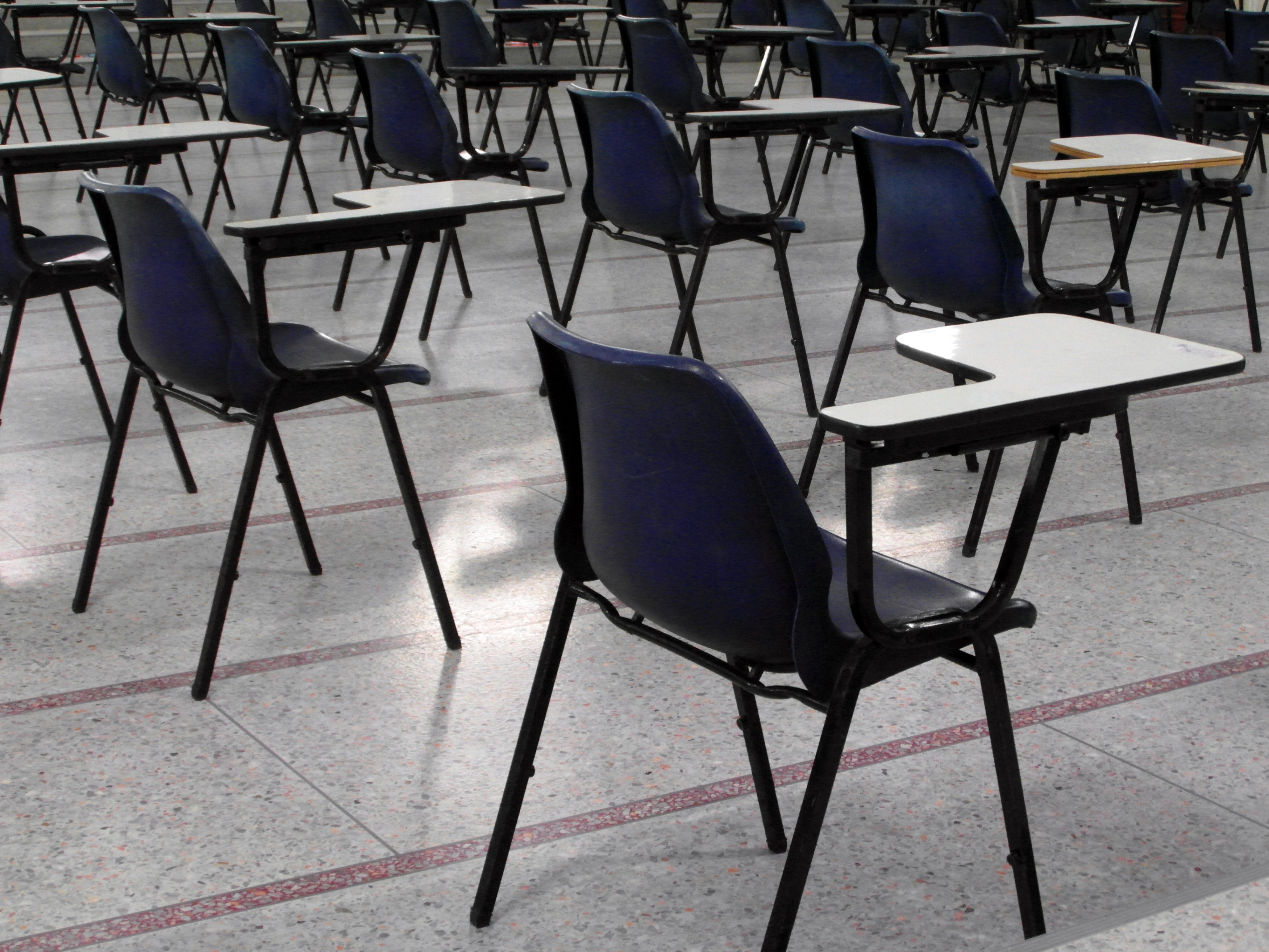 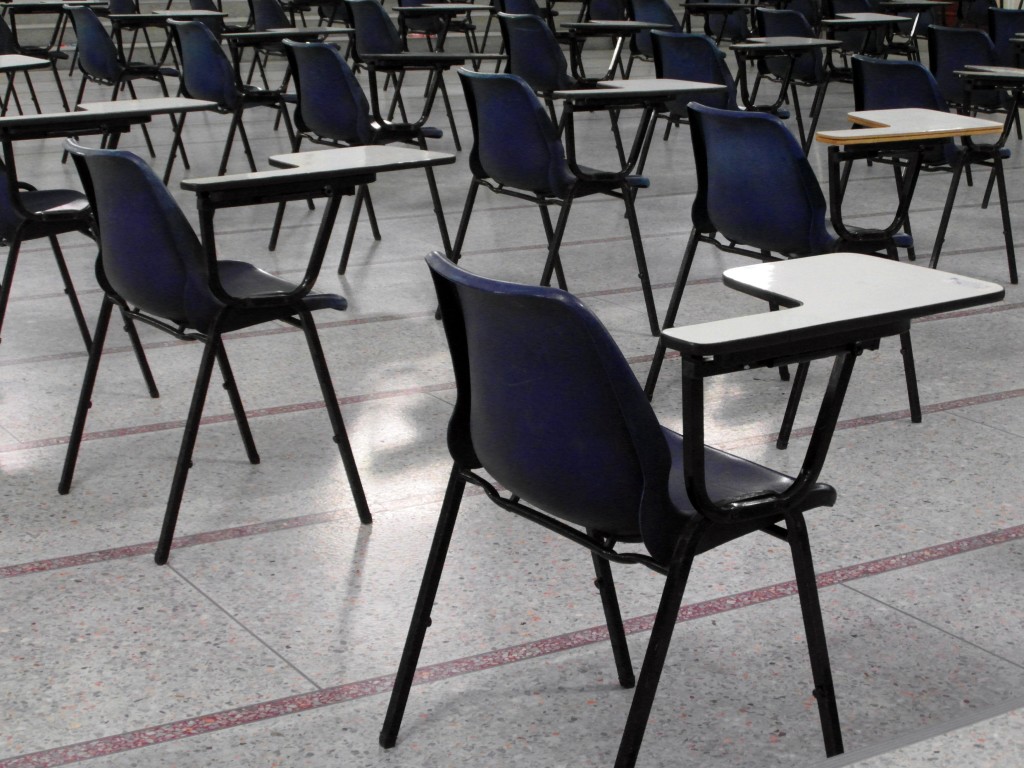 In Carole’s latest article, she discusses the “elephant in the room” — how many students are graduating from high school with limited basic skills in English and math.

When is Your Child Work-Ready or College Ready?  A Missing Link in Education Planning

It is laudable that our city, county, state and nation all have a goal to prepare every student for work or college.  The Higher Education Compact of Greater Cleveland, founded by Cleveland Mayor Frank Jackson in 2011, issued its third annual report — College Success Dashboard 2014.  Similar to the 2013 report, “these most recent data show gains in some areas, but little movement and even decline in others,” said Mayor Jackson.

If only 28% of students enrolling in community college are ready for college-level courses, this means that of those actually enrolling in college, 72% of students have basic skill deficits.  They do not read, write or perform math at a level that is college-ready or job-ready.

Our companies are crying for skilled workers, although many applicants lack these skills.  Until our nation recognizes this crisis, it is my opinion that nothing is going to change.  We can raise standards, constantly test our students, and spend billions more dollars.  Yet, if students do not have the most fundamental skills, they will not be successful in large numbers.

While this crisis is most profound in our urban schools and inner ring suburbs, even our most affluent districts have students with poor basic skills.  While many of these students may have learning disabilities, it baffles me that we have students completing thirteen years of public education who still can’t read and compute at the most basic level.  Recently we began working with a high school senior that couldn’t add 2 + 2.  Even if the IQ of a student is as low as forty, I believe that in thirteen years of public education, we could teach a student that 2 + 2 = 4.

This basic skill crisis is the “elephant in the room”.  As a city, county, state, and nation, we need to recognize that our students will not be college-ready or work-ready until they can read, write, and compute.

We must teach our students basic skills.  Then the Higher Education Compact’s goals will be more easily met, and more jobs will become available to high school graduates.

What Does Acceptance in a Community College Really Mean?

Most four-year colleges require either an ACT or SAT test score for acceptance.  Community Colleges accept everyone.  Therefore, in order to identify the basic skill levels of new students, COMPASS placement tests are given in English and math.  At Tri-C, students not prepared for college-level courses are enrolled in 090 level courses.  I spoke to someone involved in this remedial program.  He indicated that the math level for the 091 course starts at a 5th grade level.  There are four 090 courses in both math and English.  No college credits are granted for these courses, but financial aid may be provided to students.

The Fall 2013 preliminary Bridges results show that less than half of the students who placed in Bridges actually enrolled.  How is it possible that two-week courses, or even multiple two-week courses, remediate seriously deficient skills for students? 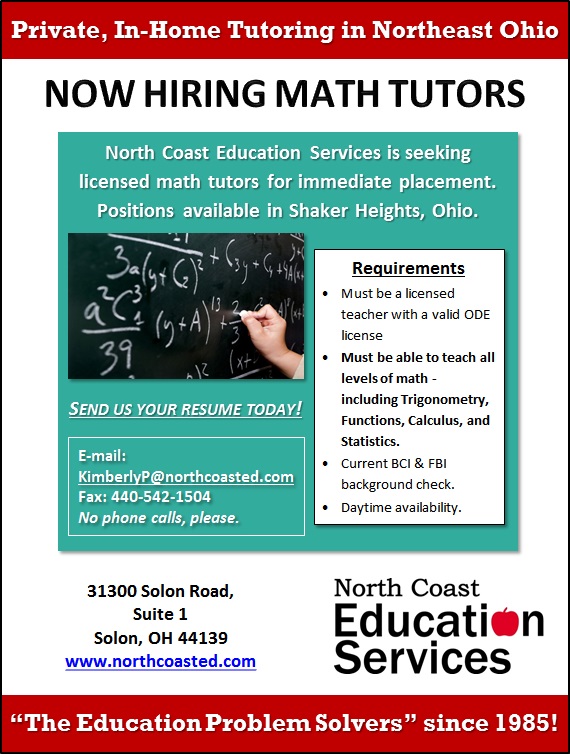