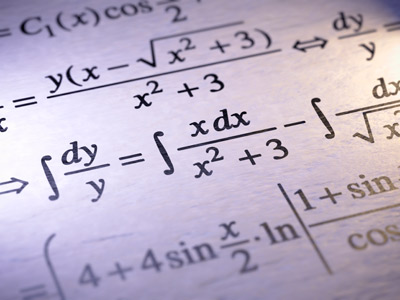 “Math proficiency is the gateway
to a number of incredible careers that
students may never have considered.”
— Danica McKellar

When families call our office to find a tutor, many ask if the tutors are certified teachers.  My response is always the same — many tutors are current or retired teachers.  But I always add one more thing — “Some of the best tutors are not licensed teachers.”

While classroom experience is definitely important, private tutoring is its own ballgame.  Families seek tutors to provide one-on-one support for their student.  When you’re working with only one person, it’s less about how you manage a full classroom and more about your subject knowledge.

Charles knew early on that he liked math.  A class in Abstract Algebra was his first higher level class.  “After taking it,” he said, “I wanted to study as many topics in higher math as I could.”  Charles received his degree in mathematics at Case Western Reserve, where he served as president of both their Math Club and their chapter of Pi Mu Epislon — the national math honors society.

While still working as an undergrad, Charles assisted professors with other math classes.  He also ran a number of recitations and did some tutoring on his own.

“While I was still in school, I had a work-study job as a supplemental instructor of calculus.  I absolutely loved the work and in 2008, I won the Outstanding S.I. Leader Award, for which I was nominated by many of the students I helped.  After I graduated, I wanted to keep tutoring.”

And he did.  As a graduate, Charles provided Akron families with all levels of math tutoring — from basic skills to college-level functions.

In the Summer of 2015, Charles finally had his first classroom — as a math instructor for a summer camp.  One of his favorite tutoring stories occurred that summer:

“…I was working on subtraction with a group of second and third graders.  One of them was having trouble and getting frustrated, and the next day someone else in the class brought in flash cards for her so she could practice.  It was a simple, but thoughtful gesture and I can’t tell you happy that made me.”

Charles definitely has made an impact on his students.  He started tutoring with North Coast in 2015 and has made some remarkable progress.  His first client was an ACT student who was struggling on the math portion of the test.  With Charles’ help, his student went up 2 points in math, finishing with a composite score of 32 on the ACT!  Another pleased parent said that Charles was “perfect” for her son.

When he’s not helping math students succeed, Charles enjoys movies, reading, and karaoke.  He cares for his three dogs and is close with his brother and cousins.  Recently, Charles volunteered with an AmeriCORPS program for adults with disabilities.  He has also volunteered with the Special Olympics as a swim coach. 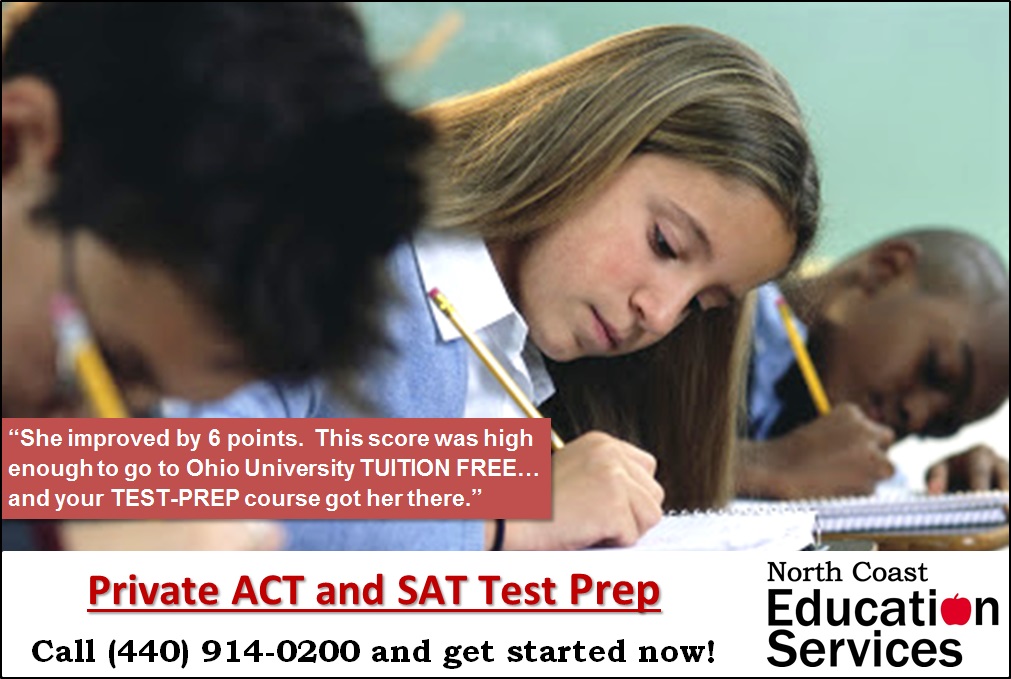