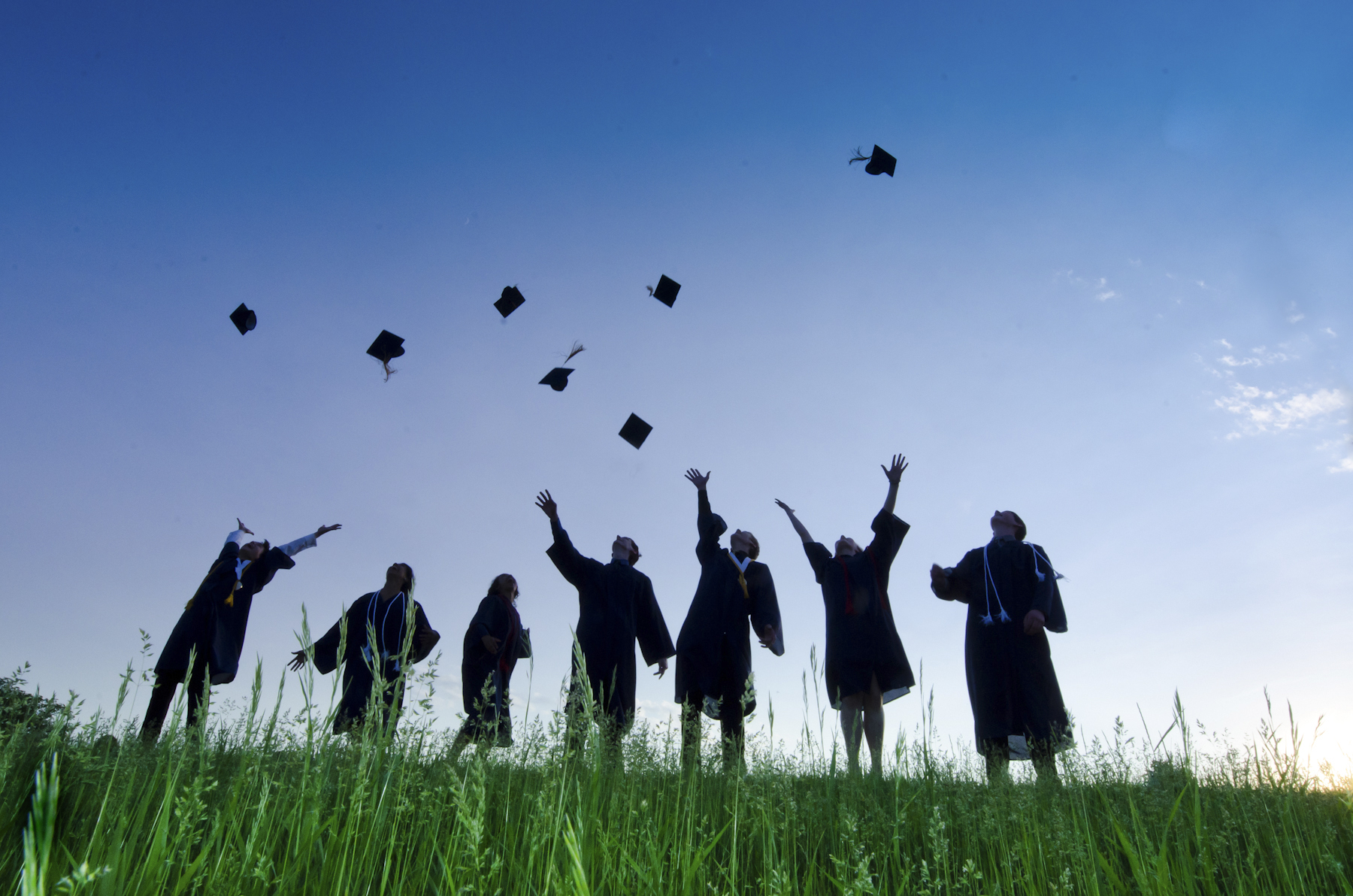 Over the years, North Coast Education Services has had dozens of success stories.  Some students improved a grade level or two while others gained the skills they needed to pass their SAT or GRE.  In our first Student Spotlight, we would like to share with you the story of David, a young boy whose father had one simple wish – “If you can only teach my son to read.”

At the tender age of six, David’s first grade teacher sat down with his parents and told them that David would never learn how to read.  As you can imagine, this shocking announcement had a detrimental effect on young David.  He was quickly enrolled in special education classes, but nothing helped.  Poor David had given up on himself and had become apathetic.  He would not help out around the house and seldom associated with friends or family.  He barely went outside.  Naturally, his parents were concerned and did all they could to help their son.

When David was 15, his father sought the help of North Coast Education Services.  By this time, David was in the eighth grade – two years behind in school.  A report from his school psychologist indicated that David’s academic skills were between a 2nd and 3rd grade level.  He was struggling in reading, writing, spelling, and simple math operations.  David’s father made a passionate plea to Carole and asked for her assistance.  She was delighted to help.

With the help of North Coast Education, David was pulled out of his public school and enrolled remotely at Clonlara School in Ann Arbor – a school that works with home school families.  Through Clonlara, David was able to receive high school credits while we helped him catch up.  We assigned Yvonne to help David and she started out slowly, focusing on his reading.  She was dedicated to David and wanted to see him be successful.  Using the Richards Learning Systems ®, she saw him improve.  Yvonne went above and beyond for David, even playing basketball with him to get him outside.  With Yvonne’s help, David’s confidence started to grow.

After two years of help with Yvonne, David’s family enrolled him in a competitive public high school.  Everyone was anxious to see what David was capable of doing.  North Coast requested that the school psychologist re-test David’s academic skills.  The results were astounding – he had gained FIVE years of academic achievement in every subject…in just two years!  Even most astonishing, David’s reading level had leapt from the elementary level to the COLLEGE level.  After only two years!

David had regained his confidence and continued to put his best foot forward.  He graduated with honors from high school and with his mind set on college.  After attending a community college for a year, David transferred to a liberal arts college, where he graduated on time with a 3.4 GPA.  In addition to his high academic marks, David had broken out of his shell and had become truly engaged.  No longer a loner, he joined several clubs while in college and made many friends.

But that still was not enough for David.  When we last spoke with his family, they told us that David was getting ready for his third year of law school.

David is just one shining example of the success stories that have happened here at North Coast Education Services.  With hard work, dedication, a passionate heart, and a determined mind, David was able to exceed everyone’s expectation.  We were not able to provide David’s father with a “magic pill” to make his son read, but we were able to help him every step of the way with perseverance and patience.  After all, anything is possible.

Do you have a success story about your student or your tutor that you would like to see on our blog?  E-mail me at NikkiL@northcoasted.com and tell me your story.  You may see it here soon! 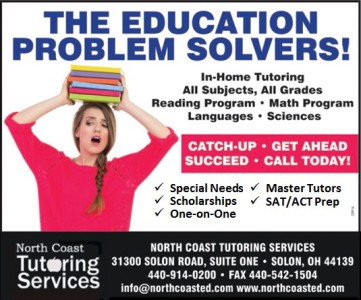