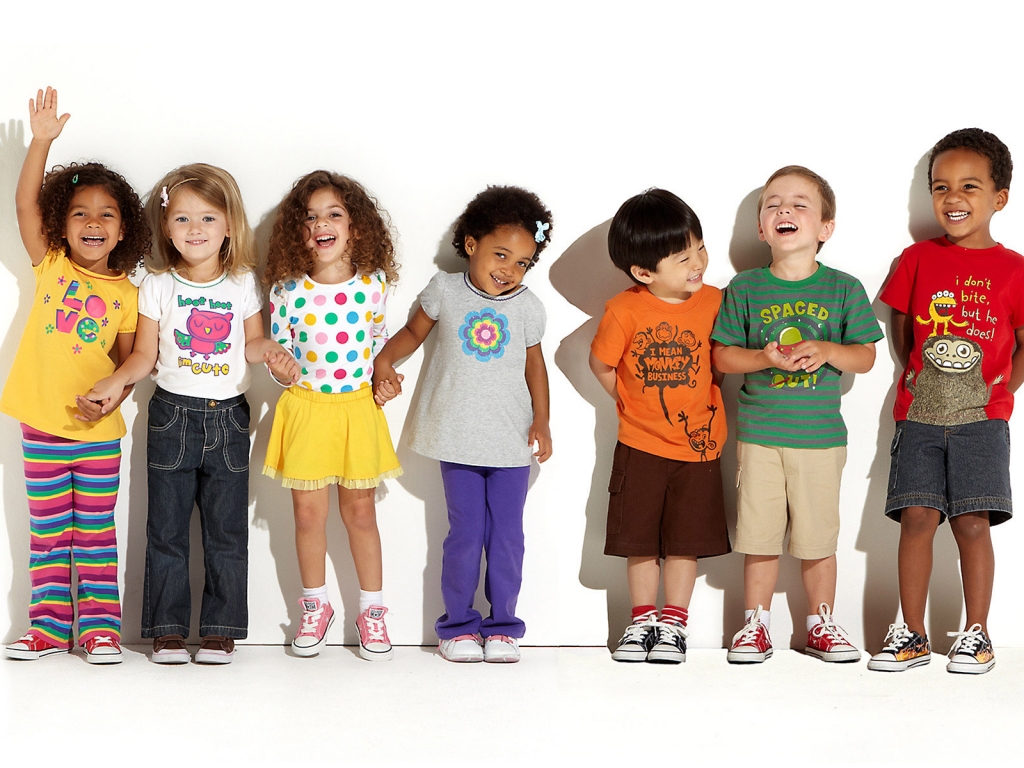 Here is the second installment of our expanded four part series on bullying.  Below continues my conversation with Jackie Summers, Bullying Prevention Specialist for the Akron Public Schools.

Before we get into the varying ways that boys and girls bully, let me ask if there are some types of kids more likely to bully than others?

There are characteristics that are found to be common amongst kids who bully.  This does not mean kids that have these characteristics are any more likely to bully, however.  Common characteristics found in bullies are: average to above average self-image, like power and control, don’t usually experience positive relationships, rarely have close friends, bullying behaviors exhibited have been learned, family problems or abuse at home.

Are there differences in bullying between boys and girls?

It is important to understand that both boys and girls use verbal aggression (name calling, verbal threats, mean telephone calls, mocking each other, etc.) as well as intimidation (challenging someone to do something in front of others, taking others possessions, coercion, graffiti, etc.).  Despite these similarities, there are some differences though.

Boys bully more than girls, however, some say this is changing.

Boys bully both boys and girls.

Boys use more direct behaviors (physical and verbal bullying) than girls do.  They usually use more indirect bullying as their verbal skills increase.

Boys may use more physical aggression than girls.

Girls are aggressive but may use more indirect behaviors to damage relationships and can be sneaky and nasty.

Girls are more likely to just bully other girls.  They can bully boys, but usually it is gender specific with girls.

Girls behave well around adults but can be cruel and mean to peers when out of sight from adults.

Girls target weaknesses in others.

Girls frequently make comments regarding the sexual behavior of girls they don’t like.

Girls attack with tightly knit networks of friends, which intensifies the hurt.

However, it is important to note, says Jackie, that bullying is based on PATTERNS.  Boys and girls CAN bully each other in the same ways.  The above observations are behaviors that are commonly displayed, but be careful not to stereotype boys and girls into specific patterns of behavior.